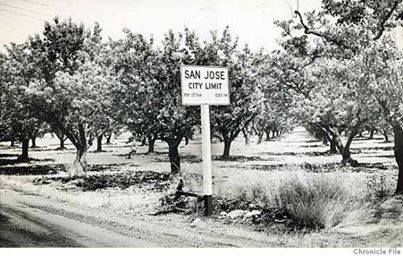 Horrific photos have emerged of a huge brawl that is believed that led to an organised fight involving up to 50 people. Disturbing images show one of the victims covered in blood after suffering a huge gash to the face. 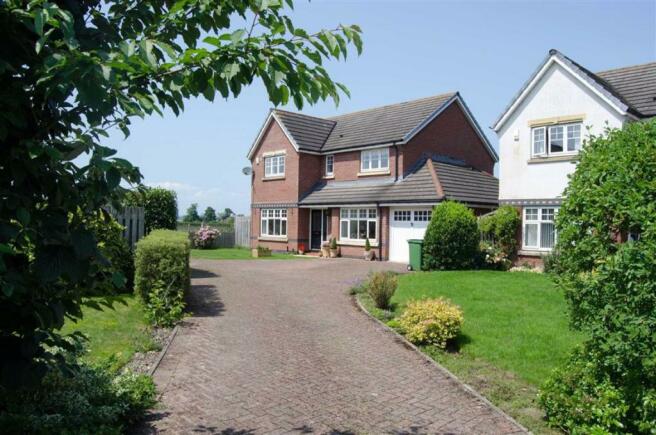 Dublin Live understands another altercation earlier that day may have been the spark that led to the huge brawl. One woman is seen getting knocked to the ground during the attack as men with weapons are also seen damaging cars.

A spokesperson said: "Shortly after 1pm, Garda units were called to the scene of a public order incident at Clifden Drive, Cherry Orchard following reports of a disturbance involving a number of youths. A number of local Garda units and ASU are at the scene. Enquiries are ongoing. Local Councillor Daithi Doolan has called for everyone to remain calm and anyone with information to come forward. The Sinn Fein councillor told Dublin Live: "I'm deeply concerned at the level of violence today, I'm appealing to everyone involved to stay calm and anyone in the public to come forward and speak.


Click to play Tap to play. The video will start in 8 Cancel Play now. Get all the very latest news in Ireland straight to your email every single day Sign up! The book includes several dozen photographs taken between and of weddings and funerals, of work and play, of grown men horsing around and of children who seem far older than they are.

The squalor visible throughout is merely incidental; like the best portraits, MacWeeney's capture the dignity of each subject. Some of the photographs had previously been published and admired, particularly those of Traveller children; the image MacWeeney chose for the cover of his book is of a young girl playfully holding a scrap of cellophane over her face, opposite. Without meaning to, MacWeeney became one of the foremost amateur anthropologists of Traveller culture. He recorded Kitty Flynn singing "Lovely Willie" because he thought her voice was beautiful and the song deep and soulful.

He recorded her father as he told tale after tale because he thought the old man was funny and could spin a good yarn. But when MacWeeney finally took leave of his Traveller friends to look for a publisher and "to pick up my neglected career," he says , he donated his recordings of their music and folklore to University College Dublin; it was the largest collection of Traveller-related material the institution had ever received.

Though there are more Irish Travellers today than ever there were some 7, in the early s; they now number about 25, , the way of life that MacWeeney documented has all but vanished. Beginning in the '60s, the Irish government began to curb Travellers' freedom to travel. The sight of them on the roadside was an eyesore to many settled Irish, says MacWeeney, so Travellers were increasingly corralled into campsites and encouraged to live less peripatetic lives.

Now, many younger Travellers choose to become "buffers"—settled people—and move into cities, where many feel ashamed of their distinctive accent. Ten years ago, the photographer returned to Traveller camps to make a documentary film about his old friends.

But most of them had settled into houses or campsites. Wherever he went, MacWeeney showed the photograph of the girl with the cellophane, asking who she was, what had become of her and how he might locate her. Someone said she might have been called Mary Ward. Whether she remained in a Traveller camp or settled in the city, whether she sang Traveller songs to her children and passed on the tales she had been told, and whether she will recognize herself peering through cellophane on the cover of MacWeeney's book is anybody's guess. Continue or Give a Gift. Privacy Terms of Use Sign up.